Stopping static electricity in the winter

We have a problem in this apartment once the snow begins falling: static electricity. We pet the cat and we pass a static shock or when we sit down on the couch. It drives me crazy! So, we looked up ways to get rid of it. That's when we learned that it is caused from a lack of humidity in the apartment, most likely because we closed the windows and it's cold outside.

So, this is what we do come December until about March or April. 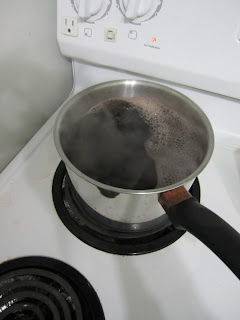 We heat up a pot of water on medium heat and add 2 cinnamon sticks and whatever else I have in the house. Great additions are anise pods, nutmeg, orange peels (or any citrus peels), apple peels and dried herbs. The house smells fantastic and this eliminates the static shock. 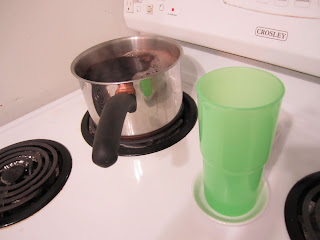