Changing the size of a wrap skirt

I bought this skirt into Frenchies but it was a size 8. As it was a wrap skirt though, there was enough fabric there to make it into a bigger skirt that would fit me so I bought it. 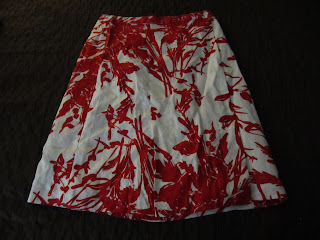 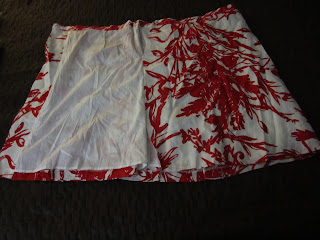 For this project, I used white thread, a seam ripper, scissors, a white zipper, pins and a sewing machine. A button is optional.

To start, I took my scissors and cut the skirt open where it had been sewn together. 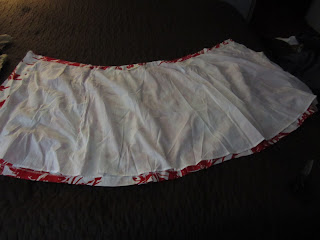 Then, I measured it on myself to see if I had extra room (which I did). I made a mental note where the seam was going to be now and then took the skirt off and pinned up a seam on the cut edge up until where I would put the zipper in and I notched it. Then, I sewed up the seam to the notch.

Next, I basted the zipper into place then top stitched it on the sewing machine. 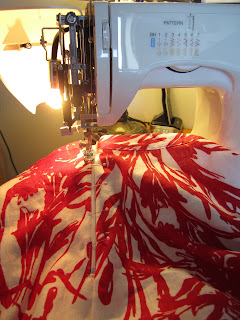 I didn't add a button on the side as the zipper that I had added came all the way to the top.

Last, I took out the pleats that had been sewn down with this "X" mark as they no longer hit where they should and there was fabric (instead of cuts) underneath. 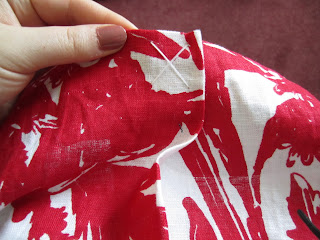 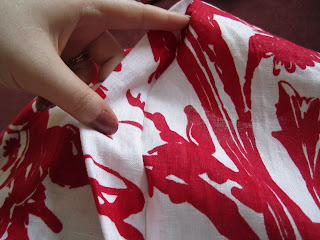 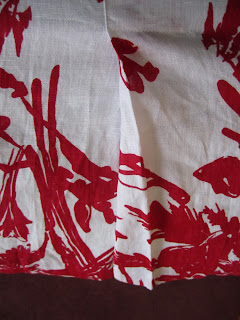 And here is the finished product! It just needs to be pressed then I can wear it. 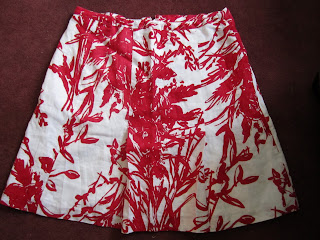 Estimated time for this project: one evening or about two hours. I actually did it over the course of several evenings because I didn't have time to sit down and do it in one shot. Most of the time was in basting the zipper into place as I hate sewing by hand.
Notes:
Ideas: